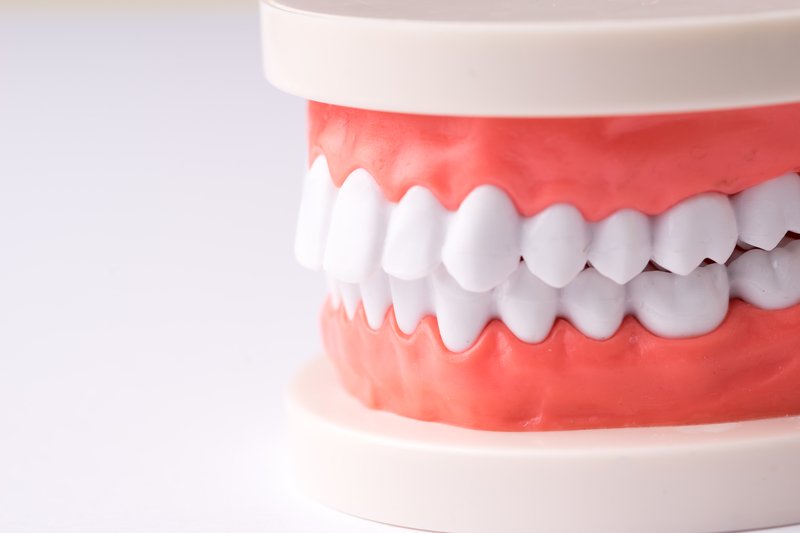 What is Gum Disease?

Also known as periodontal disease, gum disease is an infection of the gums and tissues that surround the teeth. According to River Region Dentistry, “Gum disease causes a buildup of bacteria in deep pockets between the teeth and gums. That bacteria can transfer to your bloodstream when gums bleed, putting you at a much higher risk to develop more severe health problems.” Gum inflammation or gingivitis is the first stage of periodontal disease. If left untreated, periodontal disease will increase the risk of not only tooth loss and decay but also many other health issues.

Gingivitis is a disease commonly referred to as gum inflammation. It begins with bacteria in the mouth. As the bacteria progresses and goes untreated, plaque begins to form along the surface of the tooth, causing the gums to become inflamed. Gingivitis causes a chain reaction of health issues as the inflammation of the gums results in the breakdown of tissues and bones around the jawline. This disease greatly affects the mouth, and also causes the immune system to react and can lead to other major health conditions.

Heart attacks have been linked to gingivitis due to the condition of inflammation causing the loss of blood flow to the heart and major arteries. Researchers have suggested that periodontal disease increases the risk for heart attack by nearly 50 percent. Studies have shown that decaying tissues and inflammation allows for bacteria to enter into into the bloodstream creating a blockage in the blood vessels. The blockage then causes blood clots which could lead to heart disease.

To reduce the risk of gum disease and all preceding diseases commonly associated with it, researchers have suggested that daily oral hygiene is imperative. A consistent oral hygiene routine of brushing twice daily and flossing can keep your gums and teeth healthy, along with a balanced diet, refraining from tobacco use and regular dental exams to maximize your oral health.

To learn more about ways you can prevent gum disease and if there are supplements that will help with oral health, visit this awesome site!

What Does It Mean If A Supplement Is Fat-Soluble?
Scroll to top